The 8 Symptoms of A Dysfunctional Team 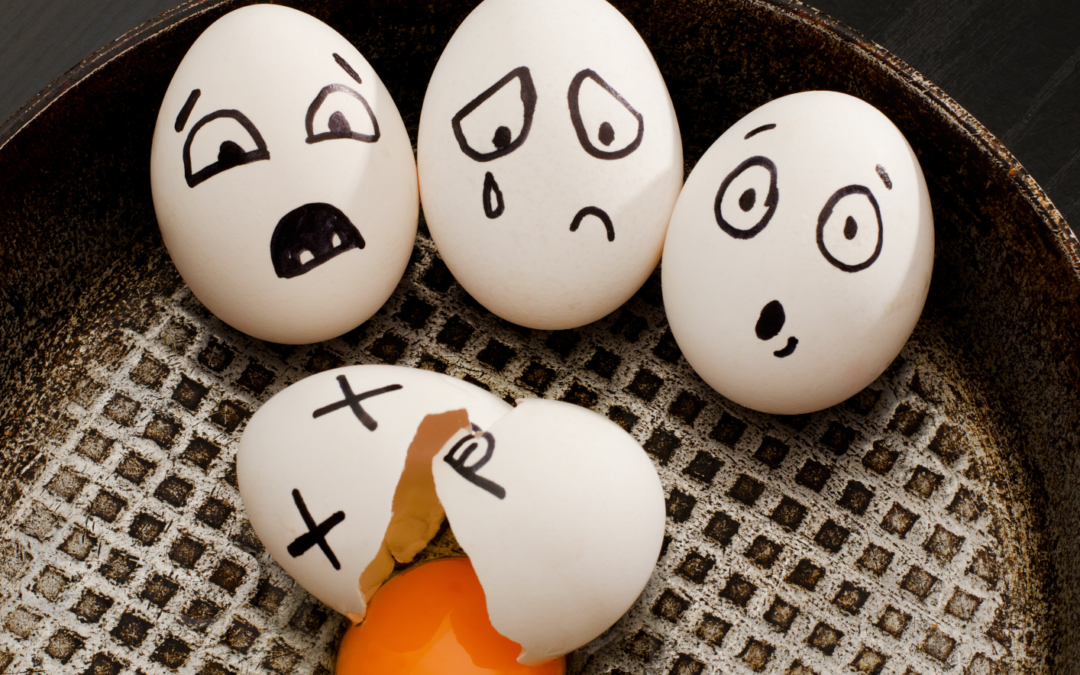 “If you want to go fast, go alone; if you want to go far, go together.” This Chinese proverb explains the reason why people work in groups. Working in a team multiplies our results beyond the sum of the individuals that make up the team. If one person makes ten cups of coffee within a given time frame,   two people working systematically will make more than twenty cups in the same time. They will do more because their rate of success is increased exponentially, rather than mathematically. In addition to being able to do more, they will also do it with less difficulty because the two persons will make the work more fun and also encourage one another when the going gets tough. These are the reasons why working in a group is such a good idea.

But sometimes, in spite of all the benefits we can derive from them, teams somehow fail. This is often because the needs and desires of the individuals who make up the team become so important that they overshadow the collective purpose for which that team was created. In such situations, the team begins to pull apart as its members no longer see any benefit to being part of the group. Sadly, this scenario is played out regularly in business; as a team that was once functional breaks down to the point where it has to be dissolved. How can you tell if your team is going down this path and correct its course before it is too late?

Below we list common symptoms that indicate team dysfunction. But before we get into the details, it is important to note that there is no team without some level of dysfunction. Every team is made up of imperfect individuals with different and sometimes clashing personalities and attitudes; it is inevitable that there will be friction in the team sometimes. What defines dysfunction is not the presence of differences but their frequency and depth. Where those differences prevent the team from achieving its goals, the team can be considered dysfunctional. The more of these symptoms the team manifests, the more dysfunction it has.

All dysfunction issues within a group are human problems that can be solved with the right human solutions. Teams go into dysfunction because problems are not addressed quickly, and are allowed to deteriorate. A team leader can deal with these issues by setting an example, dealing with conflicts promptly, and intentionally building cohesion and synergy into the group.