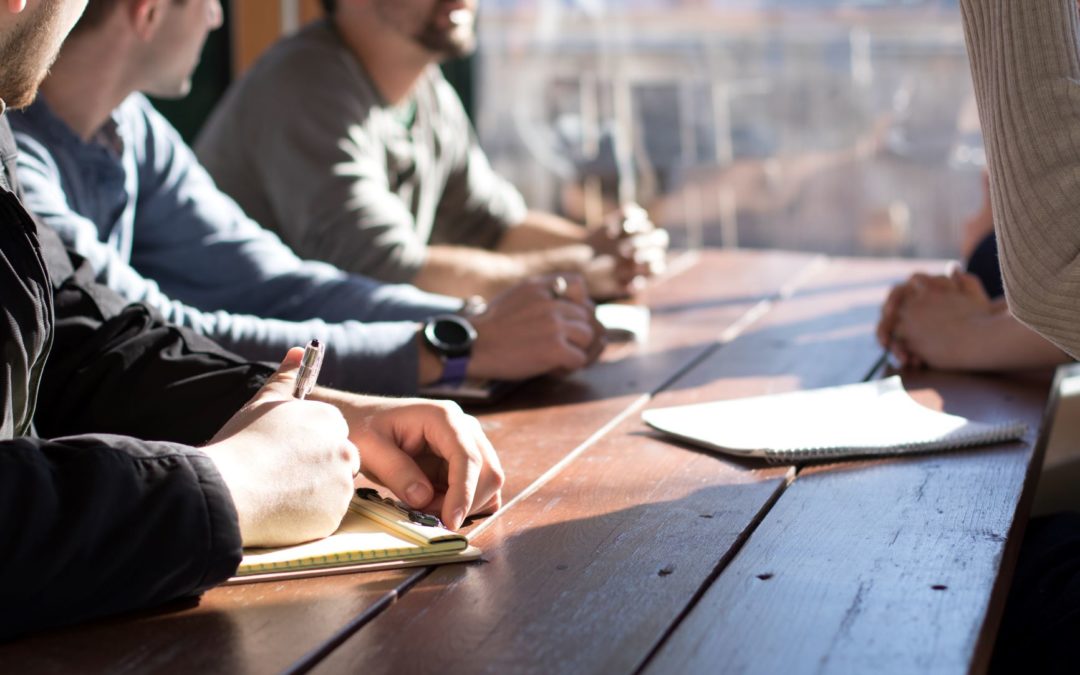 Are you starting in a new job or are you taking over a new team?

One of the most frequent subjects discussed in business meetings, publications and websites is change and how to manage it.

The environment in which organizations operate is increasingly volatile; due to global politics and the pace of technological innovation. This new context is often described as VUCA – Volatile, Uncertain, Complex and Ambiguous. As a result, before businesses have adapted to one set of circumstances, those conditions have become obsolete and the organization is forced to throw away much of what it just learned and start over again.

While the environment in which businesses operate is becoming more ambiguous, the people who work in those businesses often want to stay the same. As a rule, people do not like quick and unexpected changes; they prefer to live and work in an environment that is stable.

This can create conflict: how do changing organizations and change-resistant people find common ground?

This conflict frequently manifests when a new leader takes over an existing team. Usually, human relationships are filled with small and insignificant difficulties. But those small problems can become explosive issues if a new leader fails to properly ease into the team they are assigned to take over. This is because, apart from the explicit rules guiding a group, there are unwritten agreements that everyone respects. However, a new leader might fail to identify these nuances and innocently violate them.

If you are a leader taking over a new team, you can save yourself a lot of grief by doing things right from the outset. Many leaders try to play it all by the book and forget that team members are humans and humans are not always objective. That kind of attitude only attracts the anger and hostility of the team because they view the leader as an arrogant intruder imposing on the group.

When starting in a new job, a leader must realize that although the organization recognizes him/her as the head of the team, it is how they relate with the team that will get its members to offer their loyalty and respect. How can the leaders achieve this?

For Rob, Vice President of a global skin care company, his first meetings on the job are always with his new team members. “I spend time with every person on the team individually.  The first half of our initial meeting is just to get to know them personally.  What do they like? Do they have a family? How long have they been in their role?  Then I move into getting a deeper understanding of their job.  I don’t talk a lot, just a lot of listening in the first 100 days.”

Andrew, a pharmaceutical marketing executive finds success in asking their opinions. “Most team members have a definite opinion on how business has been done in the past,” commented Andy. “I learn a great deal by specifically asking them to share their insights and suggestions on how they might tackle our mission.  They not only feel heard and appreciated, but great ideas surface and can be put to use.”

This is critical according to Rob, “You can never criticize what was done before. Convey to your team that what was done was great, but now you have new mission to accomplish.”

In closing, leaders starting in a new job may feel pressured to hit the ground running. But in most cases, they will make faster progress if they slow down at the beginning.

Continue the dialogue and reach out to us for help on how to build a high performing team and set yourself up for collective success. Contact us at info@acepointconsulting.com.