Does your Team has full Self-Awareness? 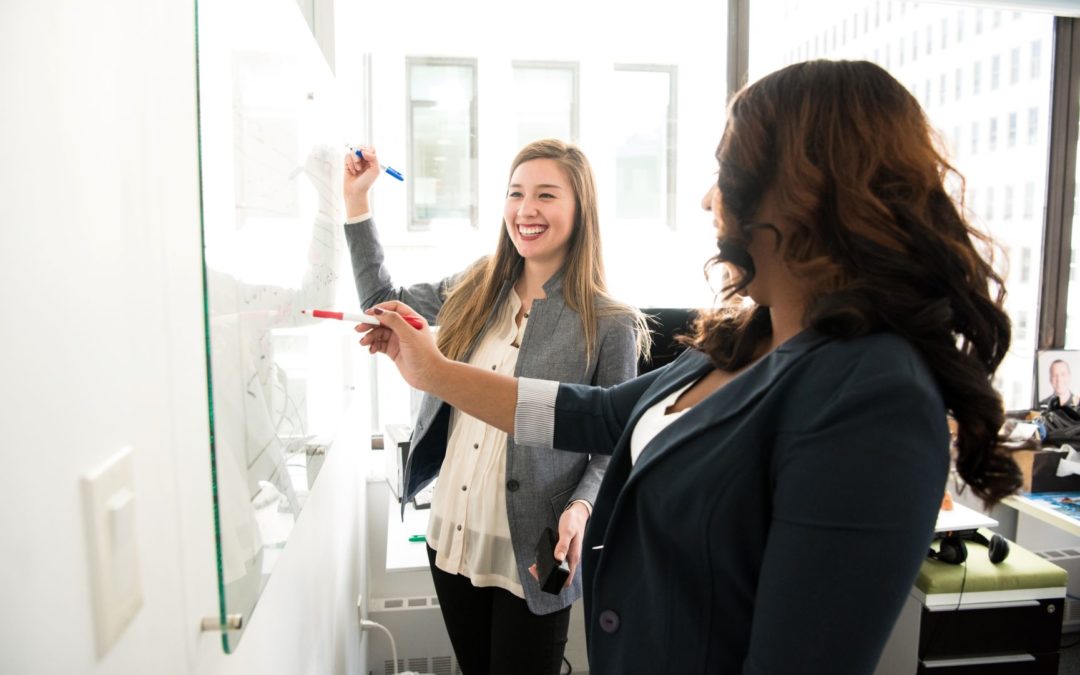 In this article, we will discuss team self-awareness. This is one of the most important but often overlooked aspects of team-building and team-productivity. We give lots of emphasis to building the team, equipping it and having it succeed at its raison d’être; all of which define the ‘what’ of the team but we ignore the ‘how.’ Teams do not usually fail because its vision is unattainable or resources are unavailable, though these may be factors. Most teams fail because people couldn’t work together, the team failed to become a team.
We will first look at the meaning and reasons for building team self-awareness, then at the role of the leader in team self-awareness and finally the phases of group development and how they affect the team’s self-awareness.

Team Self-Awareness and Why It Matters
A team is a group of people assembled together to work at reaching a common goal. Since teams are made up of people, they manifest the different personality traits, character and competencies of its various members. Teams can be nervous, eager, confident or uncertain. A self-aware team is one where intra-team relationships go beyond the superficial level needed to work together to the point where people really connect with one another and are able to pursue the goal single-mindedly.
Self-aware teams will become so synergistic that there is instinctive synchrony in their movements. Like a flock of birds flying in formation, each one knows where the other birds are and adjusts its position in relation to the movements of the team. Communication is instinctive and seamless. Such teams will:
– Own the vision that brought the team together to the point where they bring energy and innovation to team activities without being prodded.
– Freely brainstorm the challenges and opportunities of the team goal and objectives and evolve a collective strategy for reaching it.
– Have a culture of shared leadership that moves every member to demonstrate responsibility and exercise forethought in the pursuit of the team’s vision.
– Have members who have a deeper understanding of each others’ strengths and weaknesses, and are sensitive to unspoken cues and signals.
– Tend to have fewer dominating or passive members.
This is the kind of team every leader wants to guide and every worker wants to be part of.

Leaders Role In Building Team Self-Awareness
Although a self-aware team will have a culture of shared leadership, it does not mean that a self-aware team should be without leadership or does not need clear leadership. To the contrary: it is the leader who actually builds the team into becoming self-aware. The leader of the group by his/her actions either gives or withdraws permission for team members to be their best selves. If leadership does not encourage team members to improve its directives, team-members will suppress any urge to offer assistance beyond what is required of them.
Thus, the team leader is the primary agent or catalyst for creating team self-awareness. The leader’s actions will stifle or free the creativity of people, build trust or promote suspicion, facilitate open communication or discourage expression of thought. How can a leader kick-start the process of team self-awareness? The following are helpful tips:
– The leader must understand that leadership does not correspond with omniscience. You don’t know everything and should not act like you do. As a matter of fact, the reason you have a team is because you are not enough.
– Define team vision, scope, resources and the parameters for measuring success clearly. Once you fully clarify objectives, people automatically start drawing up a plan for achieving them. Eliminate ambiguity and ambivalence.
– Recognize the leadership of others. The very nature of a team means that there is weakness and strength combined in the group. This means that everyone is at once a teacher and a learner, a leader and a follower. By being willing to follow, you encourage others to lead.
– Discourage dominating and passive behavior. Domineering people have not bought into the leadership of others. Passive people have not bought into their own leadership.

The Stages of Team Development
All groups go through these specific phases in their development. While some only manage to get to the second phase, teams which are able to reach the fourth stage will likely proceed to the fifth. These stages of team development were elaborated by Bruce Tuckman in 1965 – 1977.
– Forming: As implied by the name, this is the initial stage where team members first meet. This phase is characterized by uncertainty about the objectives of the team and the roles of individual members in it. Team members are independent and put on their best behavior.
– Storming: At this stage, more details have emerged about the objectives of the team and members have begun to express their opinions. A measure of conflict is inevitable as different opinions are expressed regarding strategies and roles. This is the point where groups within the group begin to appear, while some members remain on the sidelines.
– Norming: A group culture has evolved and the structure of the group becomes evident. Group-identity is formed; members own the vision, accept roles or responsibilities and adopt common procedures. Disagreements may still occur, but there is greater focus on working together.
– Performing: Here the goal dominates the team, since all questions about how to do what is to be done have been resolved. There is focused energy and collaborative exchanges.
– Adjourning: This is the stage of winding down the team as its aim is achieved. The experience of working together and satisfaction of succeeding leaves team members expressing a desire to continue the relationship beyond the lifespan of the group.
For the purposes of building team self-awareness, the most important phases are the Forming and Storming phases. These are the periods that determine the prevailing attitudes and atmosphere for the rest of the group’s time together and what is not achieved at this childhood phase may never be achieved.
This is because at the forming stage when team members begin to meet one another for the first time, they are at their most open; they arrive with a high degree of curiosity and eagerness and are therefore easiest to guide. Leaders of groups should use this time to set the tone for coming interactions. One way to facilitate this process is to choose locations that will let people reveal their authentic selves and spur creativity.
As the group transitions into the storming phase – the leader having laid out the scope and limits of the team’s goals and objectives – he/she should stand back to observe and guide the bonding process, gently prodding it in the desired direction. Things to do include:
– Recognizing contrary behavior
– Identifying its root cause
– Making small interventions
– Reinforce the desired attitudes and behavior
– Refocusing energy on objectives versus differences, without stifling opposition
– Providing opportunities for members uniqueness
If the group is able to fully resolve the disagreements of the Storming period, then it will emerge into the Norming phase and will be ready to perform.

To learn more on strategies for building team self-awareness into organizational teams, sign up for our Team Performance Diagnostics. Leveraging our cross industries and sectors experiences, we will help develop the ability to effortlessly lead teams towards self-awareness.