How to build a High Performing Team? 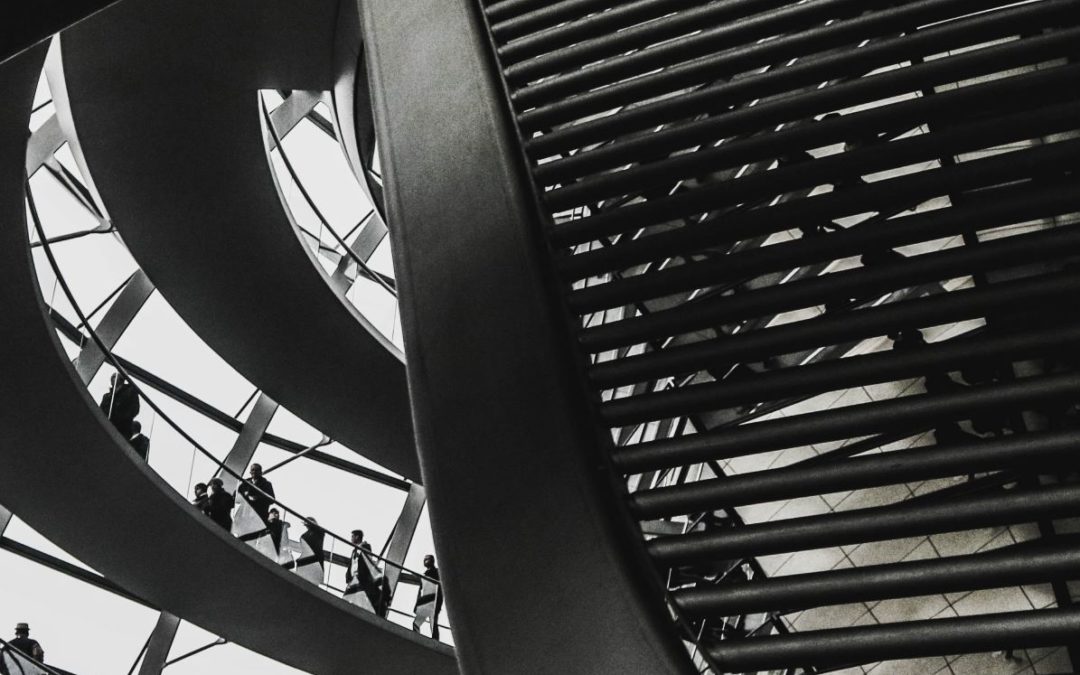 High-performing teams are different from other kinds of teams in that the sum of members’ individual knowledge, skills and competencies come to bear significantly on the final output of the group. Unlike in other teams where the team’s performance does not exceed the leader’s personal capabilities, either because the leader does not sufficiently empower the team or does not know how to do so. High-performance teams are able to exceed the limitations of its leader by drawing on the resources of team members to produce results that far exceed the leader’s abilities.

They are able to do this because each person within the team is a leader in their own right and other members of the group recognize and encourage this. Members are not just leaders in their area of competence, but they also exhibit a more participatory attitude towards issues within the team, even if they fall outside the limits of their own expertise. High performing teams become that way through a culture of inclusiveness that fosters openness, creativity and collaboration.

The key ingredient in the building, development and maintenance of a high-performance team is LEADERSHIP. The leader is able to foster a spirit of leadership that infuses the whole team and makes it self-starting, self-regulating and self-organizing. Members own the team vision and display a high degree of personal commitment. Additionally, they assume responsibility for monitoring and regulating one another, rather than leaving it all to the team leader.
The big question is ‘How can leaders build an inclusive team culture where one is a leader?’ The real question should be ‘Why are leaders unable to build more inclusive teams?’ It is important to understand some of the obstacles that prevent teams from progressing towards high performance.

– Team Leaders As Cultural Engineers: Most team leaders view their role in the team as limited to their professional competence, their position and the objectives of the team. They fail to see that their primary responsibility is that of crafting the team identity and character; building a framework to guide the interpersonal dynamics of the group. As a result the team falls to the default culture of the leader or its most dominant members. And even when team leaders realize the need to build a culture, they do not know how to.

– Conflicts Between Power And Performance: The primary reason teams never move into a place where members fully own the vision, freely contribute their opinions and openly express their objections is that they have not been given the permission to do so. Building a team where members feel like leaders and take the initiative requires the leadership to surrender some of its powers to the members. If leaders are more concerned about monopolizing power, they will do so at the expense of greater team creativity and collaboration.

To build high performing team, the leader must often recede to the role of a facilitator rather than a dictator. They must become willing to lead through persuasion versus instruction.
However, there are dangers to be aware of in this process. If teams become too decentralized in terms of leadership, it can lead to anarchy and unproductiveness. Therefore, the following three aspects should be well defined before a team can move productively into bottom up leadership without negatively affecting its effectiveness.

Authority: The role and position of the leader must be well defined as the anchor that keeps the group on course towards its destination. The leader has information and perspective that is not available to team members, therefore responsibility for the team’s goal belongs to the leader.

Competence: While opinions and suggestions are welcome, responsibilities must be assigned on the basis of individual expertise. Establish team members’ capabilities -professional and personal- and ensure that tasks are allocated objectively and transparently.

At this point, it is important to note that teams may be victims of the prevailing management style of the country within which the organization is situated. The cultural outlook of a nation determines the leadership methods most favored by the businesses within it. And this factor is becoming increasingly important due to our globalized economies. Organizational teams may be spread across geographies with team members who hold contradictory opinions of leadership and their relationship to it.

This is why it is very important for leaders to understand the beliefs and attitudes that dominate the principal regions where an organization does its businesses. It is possible to build a high performing team in any society because humans are essentially the same. However, the dynamics of interpersonal relationship at play within each culture often mean that the methods for doing so will vary.

A few examples of common pitfalls will illustrate the point.

Respect: Westerners are usually less formal in expressions of personal respect, often calling people by their first names, including older people and superiors. In much of Asia, this is often not acceptable; calling an older person or superior by first name could result in interpersonal relationship difficulties which could potentially harm the business.

Formality: In parts of Asia and especially the Middle-East, meetings and discussions can be held under fairly casual settings and it is sometimes difficult to draw the line between formal and informal. This often contrasts with the American or European tradition of maintaining an atmosphere of formality during business.

Inclusiveness: In societies that are hierarchical with top-down decision making, trying to impose an inclusive leadership style which gives initiative to team members may result in loss of respect for the leader. Leaders should proceed by first establishing their authority and competence, and then inclusiveness will not be viewed as weakness.

Reaching Decisions: Decision-making in Japan involves considerations at multiple levels within the organization’s hierarchy. In the eyes of people from top-down decision making cultures, this slow filtering of decisions from lower levels to the top, is a waste of time. But attempting to speed up the process could alienate people, create suspicion and destroy trust.

Giving Feedback: Communicating disagreements can destroy a team, depending on the culture. In most Asian countries, it is considered an insult to contradict an older person or authority figure openly. In cultures which have a high degree of social stratification, this is typically the case. So leaders must find ways to build a team culture that allow openness in communication without insulting local sensibilities.

Click here to read our other articles on Leadership and how to build high Performing Teams.